hi,
I’m migrating from Apollo iOS 0.4.x to 1.0.x. I currently use Cocoapods for the Apollo dependency and my generated files are part of my existing xcode target.

I’ve setup the new apollo-codegen-config.json file and I specified the moduleType to be embeddedInTarget as described in the docs.

The generation runs fine but none of the generated files are included on the Xcode module that I specified.

It seems like this option does not do anything.

And I have this xcode module 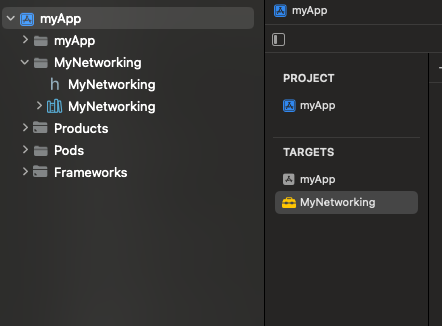 How should be the option embeddedInTarget used so that the generated files are included in an existing xcode target? Am I supposed to add the generated sources to my existing module manually?

ps: I know that I could use the SPM as module type but for now I’m trying to avoid mixing Cocoapods and SPM dependency managments